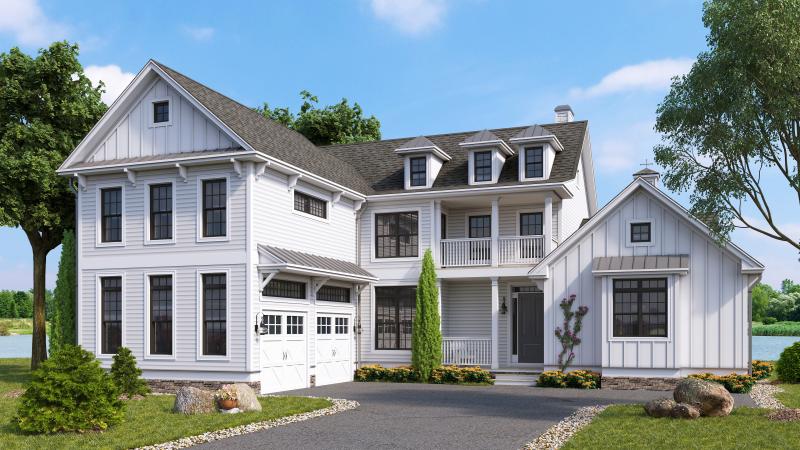 Public schools have made thousands of site, infrastructure and classroom improvements, as well as improvements to sports facilities and school playgrounds over the past two and a half years thanks to a major government work program , Education Minister Chris Hipkins said today.

The School Investment Program announced in December 2019 gave all schools up to $400,000, or approximately $693 per student, to advance and complete much-needed building projects.

“There are thousands of projects now complete that are making a positive difference in the lives of young people,” said Chris Hipkins.

“These are improvements that schools had been unable to make or complete due to other financial pressures, but which deliver significant benefits to students, teachers and communities at large.

“The funding has helped to ensure that classrooms are tailored to their needs, that there are vibrant spaces for rangatahi to learn and play, and that schools have decent sports facilities. The government is delivering on its promise to make schools places where all young people want to be.

Silverstream School in Upper Hutt used part of its funding to replace an old building and modernize learning spaces, as well as redevelop the school hall.

Highlands Intermediate in New Plymouth used the funding to help complete a classroom project, remodeling one and replacing two. East Otago High School renovated its library and remodeled one of its teaching blocks to include new teaching and resting areas, heating and lighting.

Bailey Road School and Macleans College in Auckland have both invested their allocations in new sports grounds. Albury School in Canterbury has given its school swimming pool much-needed care, and Papanui School near Taihape has built much-needed changing sheds. Many schools were also able to install new play equipment.

“Nearly 4,500 projects have been made possible by a government investment of nearly $400 million, the largest capital injection for school maintenance funding in at least 25 years,” said Chris Hipkins.

– 737 site improvements, such as parking lots and landscaping

– 515 infrastructure improvements, such as water fountains, heating, plumbing and drainage

– 1,117 upgrades to sports facilities and playgrounds

“In addition to the school investment package, since 2018 this government has invested up to $3.6 billion in school property,” said Chris Hipkins.

“This includes $777 million in additional capital investments from Budget 2022, to build new schools, kura and classrooms, including $280 million for the National Education Growth Plan.

“All of these investments not only benefit our young people, but also provide an economic boost to rural areas, towns and cities across New Zealand.”

Previous Private fleets challenged by aging drivers and older equipment: survey
Next The School Investment Package gives all schools up to $400,000