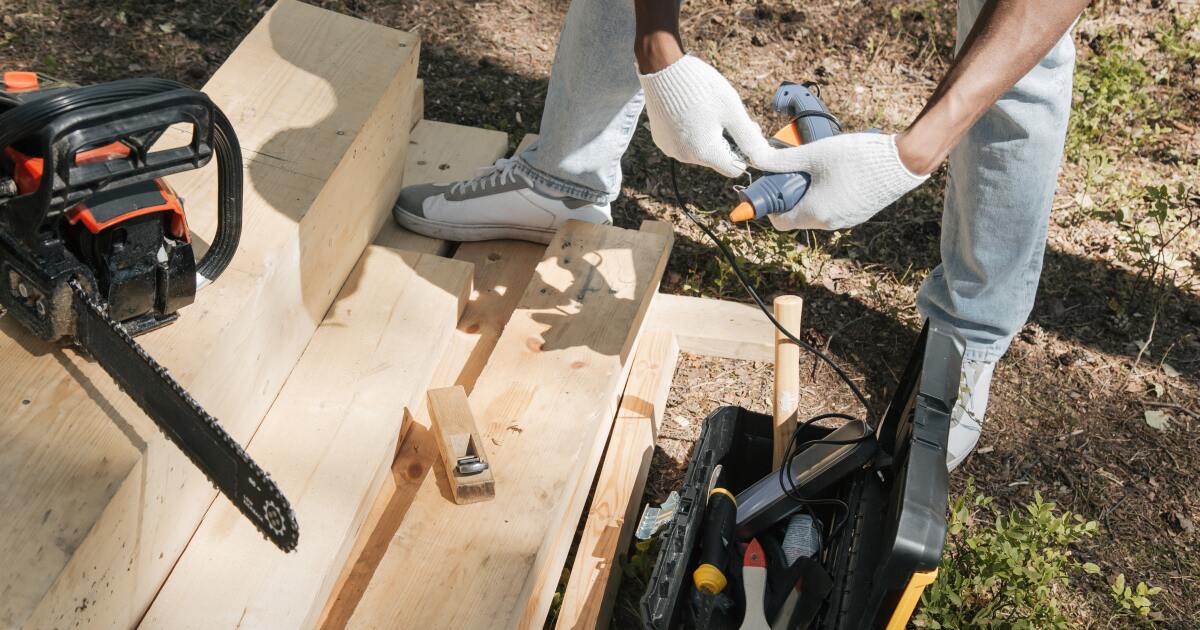 For the past seven years, Yona Knight-Wisdom has been the sole face of Jamaican diving, representing the country at the 2014 Commonwealth Games, the Pan American Games, and the 2016 and 2020 Olympics.

That could be about to change as another talented young diver has emerged eager to represent the land of wood and water.

Those who watched might have had their first glimpse of Yohan Eskrick-Parkinson’s synchronized diving with Knight-Wisdom at the Scottish National and Open Diving Championships December 2-5 at the Royal Commonwealth Pool in Edinburgh.

The newly formed pair finished second in the 3m synchro with a decent score of 375.60 and already the senior partner has started to have a positive influence on the newcomer.

“Diving with Yona has been an unprecedented learning experience,” Yohan told Sportsmax. TV.

“Yona’s experience in diving is immense, and exposure to the lifestyle and training of an Olympic athlete has allowed me to learn what it takes to perform at such a high level. Yona is an exemplary mentor and leader.

Yohan was born in Calgary, Canada in 2000 to Canadian Melissa Escrick and Jamaican Desmond Parkinson and started diving when he was just eight years old.

Growing up in Calgary, he attended National Sport School (NSS) high school while practicing diving. Deciding he wanted to explore NCAA-level diving opportunities, Yohan was accepted to Northwestern University where he is in his fourth year of studying neuroscience with the intention of attending medical school.

It was in high school that Yona first caught Yohan’s attention and he has followed his career ever since.

“Several coaches had urged me to explore the possibility of diving for Jamaica and I started doing it during my sophomore year of college,” he said. “Yona really paved the way for me and inspired me to dive for Jamaica.”

In early 2019, he decided to contact Knight-Wisdom to find out how he started diving for Jamaica and they developed a relationship.

“He reached out to me on Instagram just sending me a few videos of him diving,” Knight-Wisdom explained.

“We talked a bit without making plans, then after Tokyo was out of the way I decided to see if we could shake things up.”

Which they did at the Scottish Championships earlier this month after training together for about a week.

“The synchronized training with Yona was a success. Of course, it can be difficult to really know how well we would sync just by watching each other dive, so traveling to Scotland to train together was an important step in the process of seeing if syncing might be a possibility, ”he said. Yohan said.

Luckily the sync went well from the start and we only had to make a few minor adjustments to get a rudimentary sync. This is a small but very important step towards the internationalization of our sync team. I think we have a lot of potential to move forward.

Already a Jamaican citizen, Yohan is awaiting his Jamaican passport with the intention of representing Jamaica at future events in the years to come from 2022.

“As diving is still a new sport for Jamaica, my goal is to compete and see how far I can go both individually and in sync. It is an incredible opportunity to be among the first divers to represent Jamaica in diving. I hope my performance will inspire more Jamaicans to dive in the future, ”he said.

In the meantime, Yohan is focusing on the next phase of his studies, already recognizing the significant challenge of studying medicine while training and competing as a diver. Nonetheless, he hopes to overcome the challenges with the hopes of representing his father’s country of birth at the highest level.

“Currently, I am at a stage of both academic and athletic transition where I am finishing my studies in the spring and planning to move on to graduate studies. I have applied to several medical schools and am also applying for several masters as a back-up plan in case I have to take a few years off before applying to medical school again, ”he explained.

“Although diving in medical school is a big challenge due to the intensity of the studies, I will continue to train throughout the summer and see what opportunities arise to continue my pursuit of the sport.

“I will first take the necessary steps to participate in some international events in 2022 and assess whether the Olympics are a possibility. The opportunity to try and qualify for the Olympics for the Jamaican team is very exciting for me, and I will continue to work hard next year and see how I stack up internationally.