NEW equipment for the Watlington Recreation Ground is to be purchased by the Parish Council.

Children and parents were invited to the playground near Love Lane over the weekend to say what they would like to see using a survey form.

The equipment will include a new roundabout and climbing walls and will cost a total of £ 17,000.

Contractor Playdale has agreed to remove the existing equipment, which is damaged, and replace it with new, discounted items. Councilor Tim Horton, who is a member of the board’s operations committee, said: “We have had conversations with Playdale to remove a piece of equipment that has created disappointment due to outages since it was installed.

“We were spending a lot of money on repairs, so it was agreed that we would receive a dozen new items.

“We had choices to make, so we invited the children and parents to come with us. The board has received 36 responses to date. Cllr Horton said, “We expect to receive more responses as we go, but some trends are starting to emerge.

“Our kids want equipment that will challenge them both physically and in terms of balance and that’s what we want to put in place. “

The council conducted another survey asking residents what new sports facility they would like to see in Watlington and received 252 responses.

Councilor Steve Bolingbroke said: “A swimming pool and gymnasium came out on top with a variety of additional football facilities also mentioned.

“A swimming pool was the first choice for young people, as well as improvements to the skate park and the playground as well as a youth center.

The playground survey can be completed at www.watlington.org 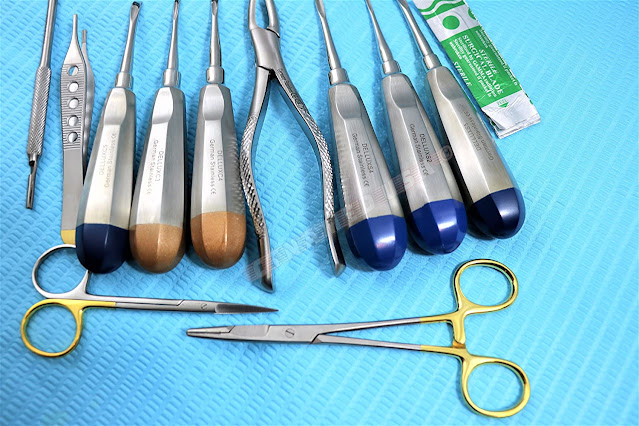 According to the latest report from the IMARC group “Veterinary Dental Equipment Market: Global Industry …