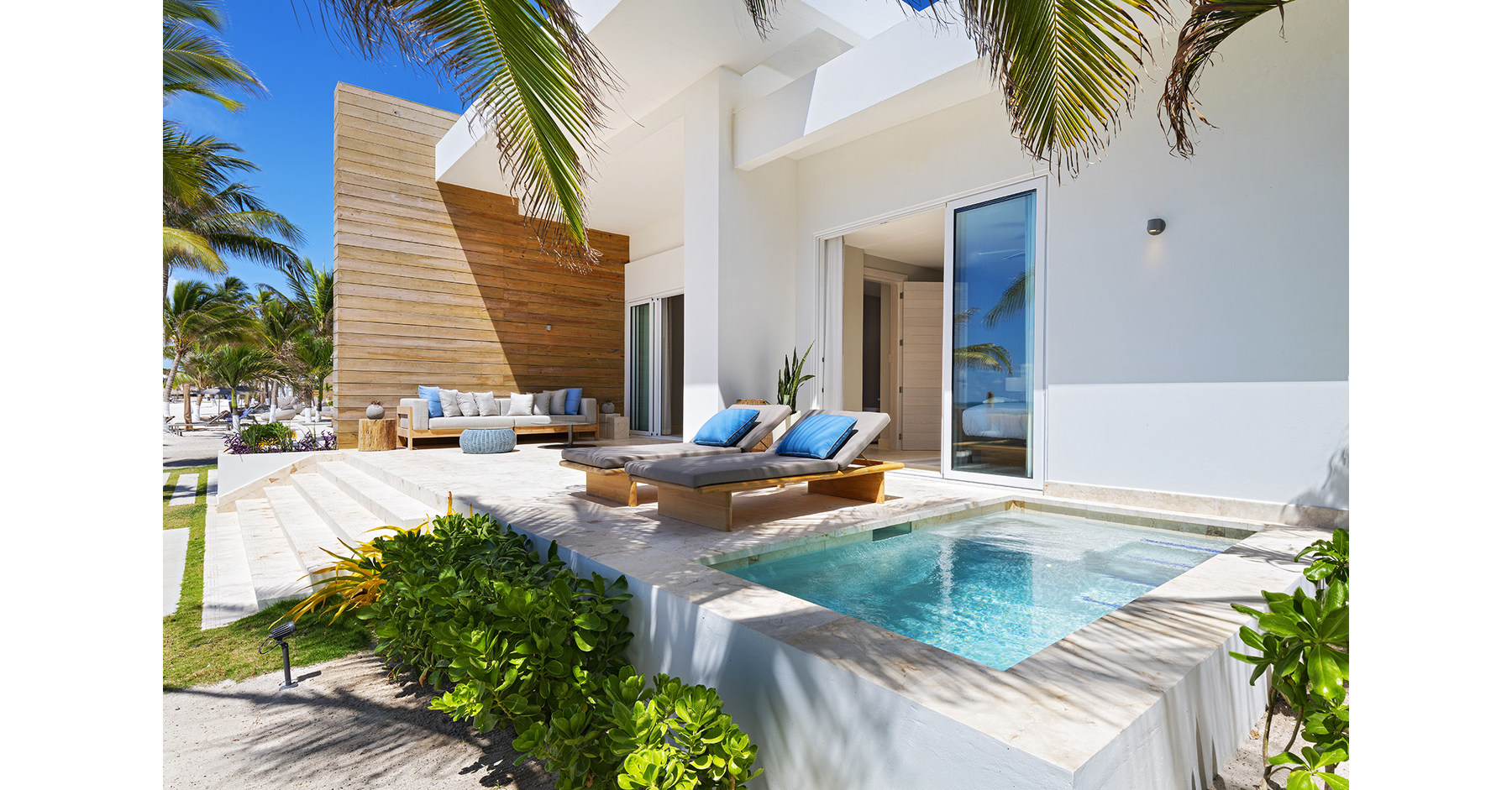 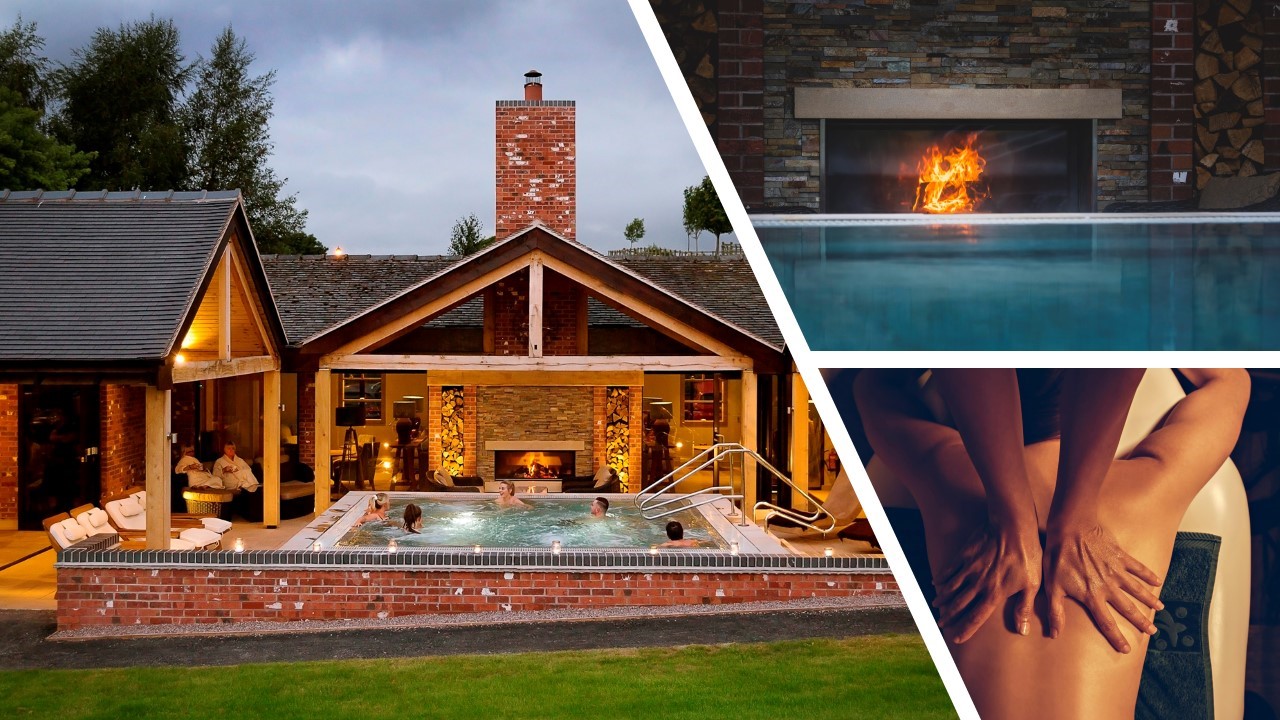 SAN JOSE – Miro, a twin-tower housing complex in downtown San Jose, has landed a major financing deal that demonstrates confidence in the historic project as well as the city’s urban core.

Bayview Development Group is the lead developer for the 28-story project, which consists of a pair of towers with a combined total of 630 units. The mixed-use development also includes a ground floor retail facility consisting of an Italian restaurant and a Starbucks coffee shop.

Pacific Life Insurance Co., based in the city of Newport Beach, Orange County, provided permanent financing of $345 million which also repaid a construction loan for the project.

“There was incredible enthusiasm from lenders for this property, and Pacific Life was willing to provide long-term fixed rate financing while Miro is still leased,” Roth said.

Miro managed to secure the financing despite economic uncertainties such as a surge in inflation and soaring prices, as well as rapidly rising interest rates.

“In turbulent times, there’s always a flight to quality,” Roth said. “Miro is the highest quality apartment community ever built in San Jose.”

However, the development that is flourishing in downtown San Jose is somewhat hampered by a slow recovery from the economic problems brought on by the coronavirus.

Despite these uncertainties and blockages, several actors are preparing or have launched a range of projects in the territory.

“There are a lot of great things happening in downtown San Jose,” McMahon said. “A lot of good things are happening.”

Among the projects underway or under construction in downtown San José:

– Google is closing in on the Downtown West startup near Diridon Station, a mixed-use neighborhood where the search giant can employ up to 25,000 people.

— Adobe is completing a new office tower to allow the tech titan to significantly expand its downtown headquarters.

– An alliance of Westbank developers and the urban community led by Gary Dillabough and Jeff Arrillaga plans several projects, including a green office tower at 180 S. Market St. where people can work in a garden.

— Urban Catalyst is moving forward with several projects, including the renovation of an old movie theatre.

Additionally, the corner of North Fourth Street and East Santa Clara Street could see the addition of a residential tower and an office tower that are components of a new Urban Catalyst development called Icon/Echo; and a Bayview Development mixed-use office and retail project in East Santa Clara and South Fourth Street called Suzaco. These new projects could help strengthen Miro.

Miro itself offers amenities that could be a magnet for current and future residents. Amenities in both towers include nearly an acre of outdoor space, a fitness pool and deck, two rooftop lounges and a private art gallery, according to Bayview Development.

“The Bayview team is excited to see what’s on the horizon for downtown San Jose as well as the fun changes in store for our particular corner of downtown,” McMahon said. “This bodes well for the residents of Miro. 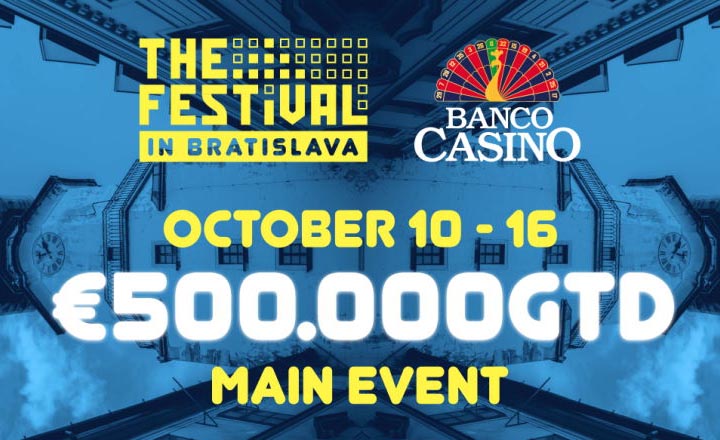